Renovating a building comes with a number of checks-ups required to ensure its safety, during and after the renovation.

The first in line is checking for asbestos regulations proposed by the Work and Safety Act.

The general public is under the false impression that the buildings constructed after 1980 are asbestos-free. The truth is that the materials used in the construction industry on a daily basis still make use of asbestos-containing elements.

For this reason, testing for asbestos is a compulsory component of a due diligence plan and it’s absolutely necessary, even in the 21st century.

Why is asbestos dangerous?

Asbestos is most dangerous when airborne.

That means that its small particles become hazardous if they’re inhaled or swallowed.

Although smaller amounts of asbestos can easily be removed from the respiratory system (nose or throat), once it reaches lower respiratory organs such as the lungs, it is likely to cause severe health issues.

Among the ailments caused by asbestos exposure, the most life-threatening are mesothelioma and lung cancer.

Not every type of asbestos-containing material is dangerous, though.

There is a distinction between friable asbestos-containing materials (ACM) and non-friable ACMs.

The first category refers to all materials that contain asbestos and can be easily reduced to powder. When in this state, it is much easier for it to be distributed through the air and eventually, inhaled or swallowed.

Pipe insulation, sprayed fire retardants, or sheet vinyl underlay are some of the most common ACMs.

Unlike them, non-friable ACMs lack the ability to release the particles of asbestos into the air due to their tightly indented matrix of material. As such, they are a lesser threat.

Downpipes, roofs and ceilings, corrugated sheeting, and floor tiles are some of the most common non-friable ACMs. 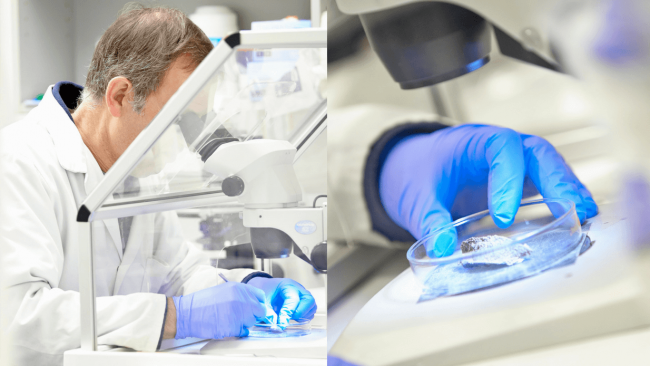 How to perform asbestos testing?

Asbestos testing involves several stages and the first one is detecting it on site.

Technology has helped in developing useful methods for tracing asbestos and the process depends on the material you want to analyze.

Depending on the state and the city your site is located in, make sure to check with the relevant regulators.

For example, asbestos air monitoring in Sydney might be regulated through different legislations than those in other states.

In any case, the most popular methods are Phase Contrast Microscopy (PCM) and Transmission Electron Microscopy (TEM).

Once air samples are taken on site, the PCM method identifies the asbestos concentration as well as the concentration of other fibers present in the sample. One of the greatest advantages of this technique is its cost-effectiveness and the speedy results. 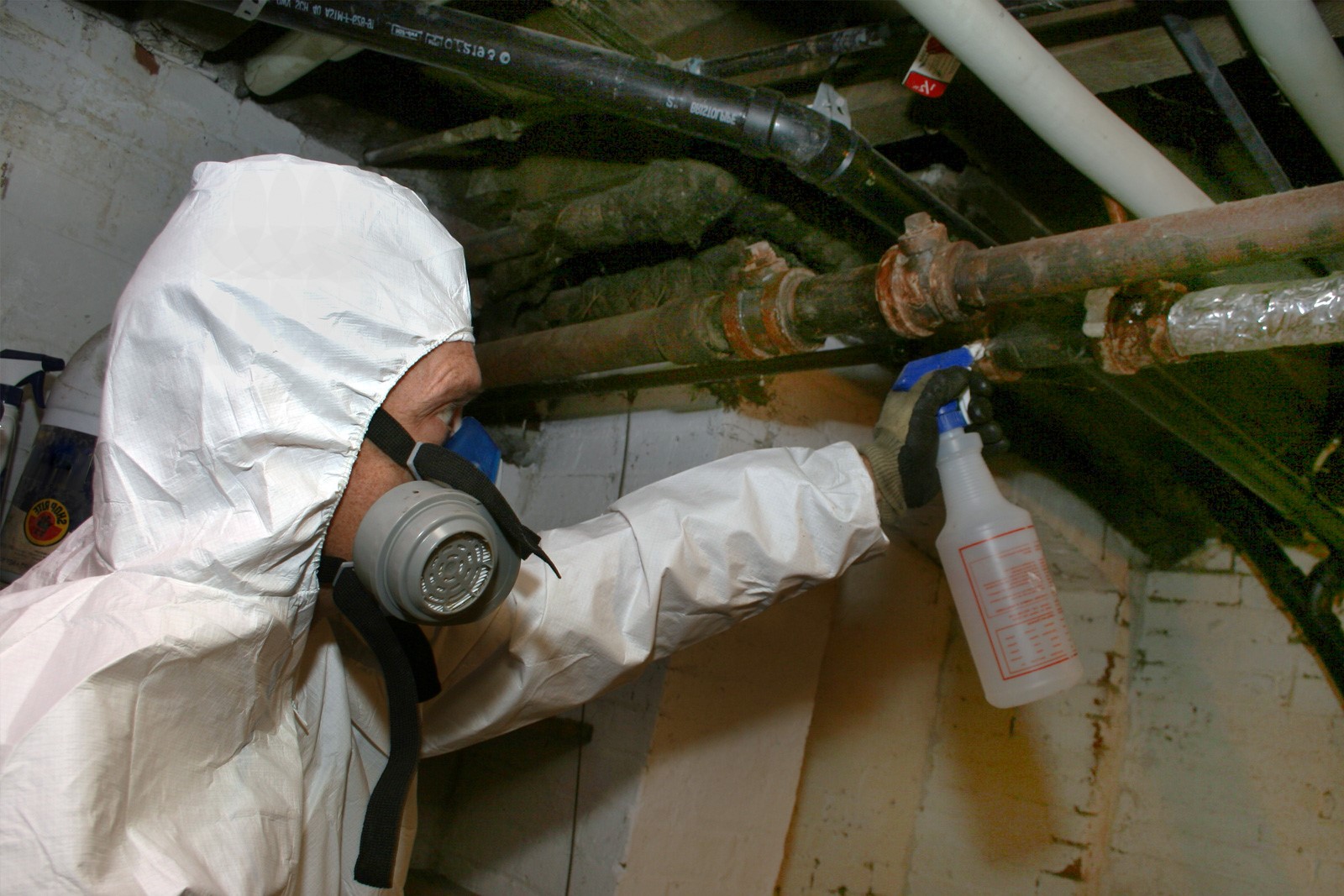 With the TEM method, asbestos fibers are detected using highly sophisticated microscopes at 20, 000 magnification, and even higher at times.

Not only does it analyze airborne fibers, but it also tests organic components of bulk and soil samples, making this method extremely accurate and detailed.

Polarized Light Microscopy (PEM) methods analyze bulk, soil, and sand samples via visual estimation. However, it is recommended that more extensive estimations are included as an addition to this method because it lacks absolute precision.

Whatever the case may be, testing sand and soil for asbestos will largely depend on whether you simply want to check if there is any asbestos in the soil or to measure the exact quantity.

Is it safe to remove asbestos yourself?

This question has been causing quite a stir simply because there are no legal obligations that ban property owners from performing asbestos removal themselves.

On the other hand, the matter of safety comes to mind because these procedures are best performed by experts.

The type of asbestos you’re removing (friable or non-friable) will dictate the seriousness of the procedure as well as the method.

For example, if you’re cleaning a space no bigger than 10m² involving non-friable ACMs, tools and protective equipment will suffice.

However, removing friable materials will not only require licensed asbestos removers, but will also pose a major safety threat.

While we wait for the official ban on asbestos, it is of crucial importance to take precaution because asbestos-containing materials indeed pose a health threat.

In the meantime, anyone undertaking renovation work has to apply safety measures and necessary testing in order to ensure the welfare of themselves and their environment.