Traveling for business is not the same thing as traveling for fun. You will spend the majority of your time working rather than relaxing and exploring. Some people even chose to take private planes, like the ones that can be chartered through Jettly.com, because it is significantly easier to get more work done in a private plane than on a crowded and noisy commercial flight. Business travel is not the same as a vacation for many reasons. First of all, there is a massive focus shift from seeking experience to working towards a goal. Second, instead of looking to please yourself, there’s usually another party (or parties) that you have to impress. Finally, every single one of these travels differs in one way or another. This ranges from the duration of the stay and its goal to the destination you have to travel to.

Every location has its own peculiarities and rules of conduct, so in order to make your trip as successful as possible, you have to adjust to the target destination. Additionally, on a business trip, you may also have to look for hotels or apartments warrnambool (or elsewhere), rental cars, etc., and book them prior to reaching the destination.

So, here are five tips for your business trip to Australia.

Prepare for the time and season difference

Entrepreneurs who come from afar sometimes make a schedule and packing plan while remaining completely oblivious to the fact that they need to adjust to some completely new and unexpected circumstances. For instance, people traveling from the U.S. (especially those traveling from the East Coast) need to keep in mind that Canberra is 14 hours ahead of Washington, DC. As for the climate, remember that in the Southern Hemisphere, seasons are opposite. This means that when it’s summer in the Northern Hemisphere, it’s winter in the Southern. This might influence your packing plans and even require you to undergo an acclimatization process upon arrival. 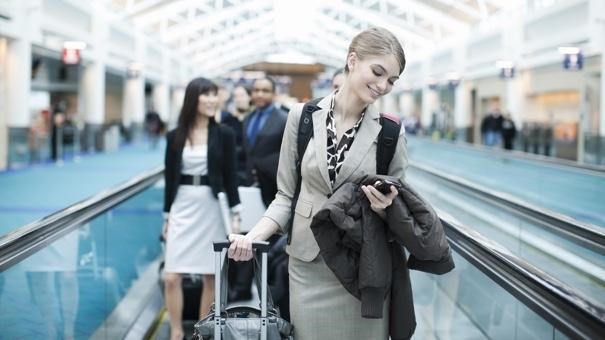 Get accustomed to more informal greetings

People who travel a lot sometimes have a hard time getting accustomed to just how informal business meetings in Australia are. Unlike in China where addressing people by their title and surname is a common thing, in Australia, you’re far more likely to start addressing your potential business partner by their first name (or even nickname) ten to fifteen minutes into a conversation. In fact, there are more than a few rules of etiquette that you better get acquainted with ahead of time.

Aside from this, you need to keep in mind that Australians are incredibly straightforward and open-minded, which makes them more receptive towards new ideas. Keep in mind, nonetheless, that most Australian companies have a collaborative work culture, which means that executives (even senior executives) aren’t likely to make vital business decisions without consulting their colleagues first. Because of this, you need to demonstrate some patience. Most importantly, Australians aren’t afraid of saying no, which means that they won’t stall you once they’ve made up their mind.

In Australian society, especially in business circles, modesty is highly appreciated. This is why you need to find a way to send a subliminal message of your successfulness without going over the top with gifts or expensive dinners. One of the ways to achieve this is through your demeanor, your apparel and the way in which you arrive at the meeting. Arriving at your target destination in a cab is definitely an option, but it’s far better if you were to look for an agency offering limousine services in Sydney and use this as your main means of transport. This is a particularly good idea if you aim to go straight from the airport to the meeting. 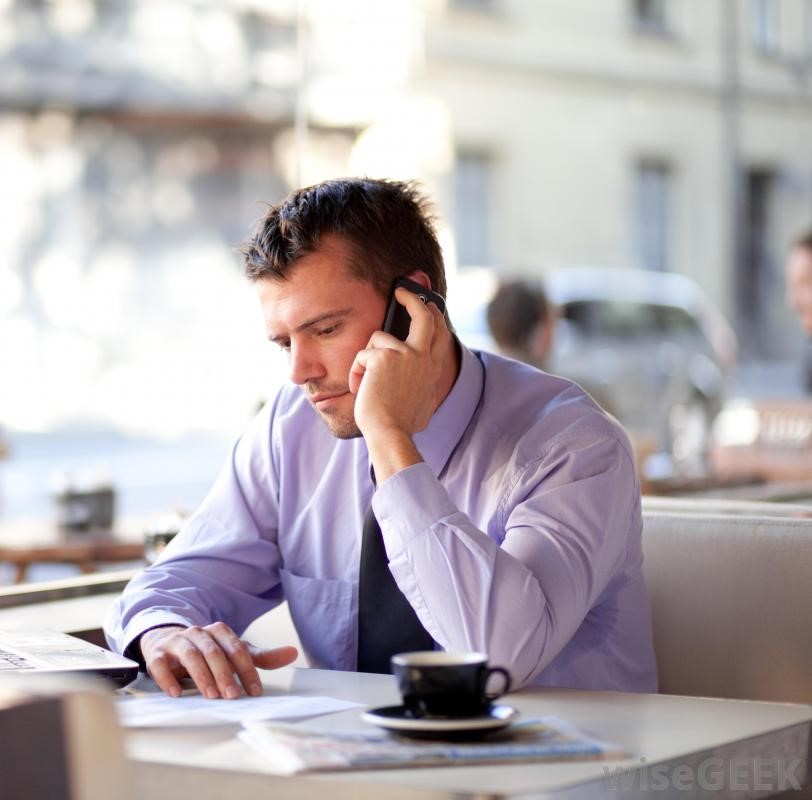 The next thing you need to understand is that being a good host is one of the most important things to every Australian. So, why not order and praise local delicacies? Instead of ordering a steak, go for a lamb leg roast, meat pie or a hamburger with beetroot. These are just some of the local delicacies that Australians tend to be particularly proud of. When going for a drink, why not go for something endemic like root beer? Moreover, despite the stereotype about beer-drinking Australians, it’s estimated that wine is by far the most popular alcoholic beverage on the continent. Therefore, why not try some Australian Shiraz or Cabernet Sauvignon wines?

Be careful how you use social media

At the end of the day, you need to keep in mind that while traveling, you might feel inclined to upload some photos or posts on social networks. One of the mistakes that travelers often make is making posts for their audience back home, while remaining completely oblivious that their current hosts follow them on these social networks as well. Now, being disrespectful towards a local culture is never advisable, however, keep in mind that some statements might be interpreted in more than one way, too. Therefore, be careful of what and when you post.

The good thing about traveling to Australia lies in the fact that it is still a country that belongs to the western culture group, which means that you probably won’t have to adjust that much. Still, it’s always better to go over- rather than underprepared.